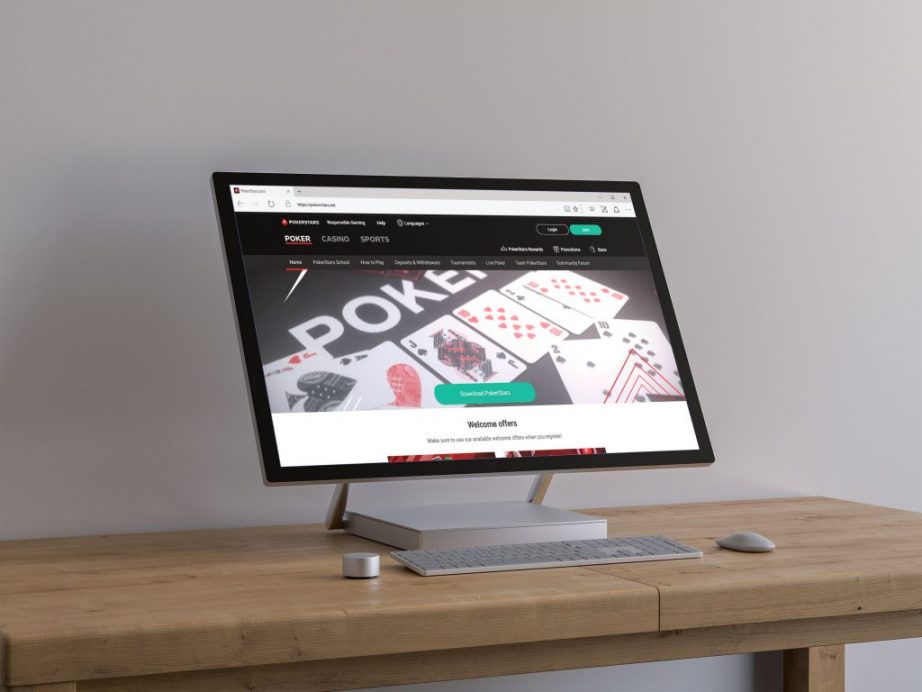 Recently, more and more PokerStars players have been complaining about constant checks of their accounts by the support service. Some accounts are checked for several months, and there is also a case of unjustified blocking of accounts. The support usually indicates “suspicious transactions” or “confirmation of sources of income” as the reasons for such actions. This problem is taking on enormous proportions.

Why does PokerStars need to know the source of income?

Requests for confirmation of the source of income are made in accordance with the requirements of the British regulators that fight against money laundering. Completely random accounts are checked. Therefore, it cannot be said that only the owners of new accounts, or players with too large and frequent deposits, should be afraid.

Such checks require the player to do the following:

Re-verify your account by sending a scan of your identity document.
Verification of the payment system through which deposits are made. It is enough to send a screenshot from the personal account of the payment system, where the player’s data is indicated.
Verification of the source of income is the main point due to which many players lose control of their account. To confirm the income, you need to send a scan of the income statement, or information on investments, or on other sources of profit.

Many poker players do not have a proven source of income – they can work unofficially, or earn money exclusively from poker. In the first case, it is unrealistic to confirm the legality of the income. In the second, problems can also arise. The reason is that if a PokerStars user has withdrawn money in this room, then he will be able to provide a bank statement, which will be enough for the successful completion of the check. However, if a player did not earn money on PokerStars, but withdraw winnings in other rooms, he will not be able to confirm this. The reason is that bank statements when withdrawing funds from 888 Poker or Party Poker do not indicate the source of income. Therefore, such statements are not accepted by the PokerStars support.

On the largest Russian poker forum, Gipsyteam, you can find many stories of PokerStars players who have suffered from their account checks. So, the player under the nickname “verhovniy? writes that his account was blocked, which he owned for 10 years. He could not confirm the source of income, because since 2016 he has been making money with poker at PokerDom. There were $ 4K left on the account of the blocked account at PokerStars, which the poker player cannot withdraw.

Another player under the nickname “FiveTo_One” managed to get his account back in Stars. But it took him more than six months of time and it is not known how many nerves. The poker player sent about 30 letters and even more various clarifications to the income statement.

Another player with a confirmed source of income also went through all the hardships of correspondence with the PokerStars support. “Satan” provided both a bank statement and a salary statement, but support representatives still refused to unblock his account. Ultimately, after 8 months of unsuccessful negotiations, the player threatened to file a complaint with the independent gambling operator control service. Only after that, the support will allow him to withdraw money, but the access to the account has not been returned.

Restrictions of other poker rooms

Apart from PokerStars, many other well-known poker rooms have also begun to restrict access to their platforms for players from some countries. For example, beginning with September 30, 2021, Betfair Poker will leave the Netherlands market. This decision of the operator is due to the fact that Flutter Entertainment, which owns the poker room, decided to focus on advertising its main brand – PokerStars

More and more European countries are introducing restrictions on the operation of poker rooms. So, in Germany, since July 1, 2021, a law has been in effect that regulates online gambling. In accordance with this law, for legal activity in Germany, a poker room must obtain a license with a collateral of 5 million euros and have a domain name in the .de zone. In addition, information about players must be stored in a central limit control file, players are not allowed to deposit more than 1,000 euros per month and play more than 4 tables at the same time. There are many other restrictions that German regular players will not like. In this regard, Unibet has already announced a partial withdrawal from the German market.

The renowned poker room PartyPoker has also announced its complete retirement from the grey markets by 2023. This means that the poker room will very soon completely cease its work in countries where there are no relevant laws. These changes have already been made for players from Poland, Norway and Montenegro. Players from these countries have already lost the ability to play PartyPoker since December 2020.

In countries such as the USA and Italy, online poker has long existed only in the form of closed reservations. Only residents of these countries can register in them. Thus, classic poker rooms are gradually losing their relevance. They were replaced in 2017 by poker applications that retained all the delights of the game of poker and were not subject to any restrictions. First, the PokerMaster brand appeared, then PPPoker and then all the others. We will talk about what opportunities poker applications offer and what are their advantages over classic poker rooms in the next article.