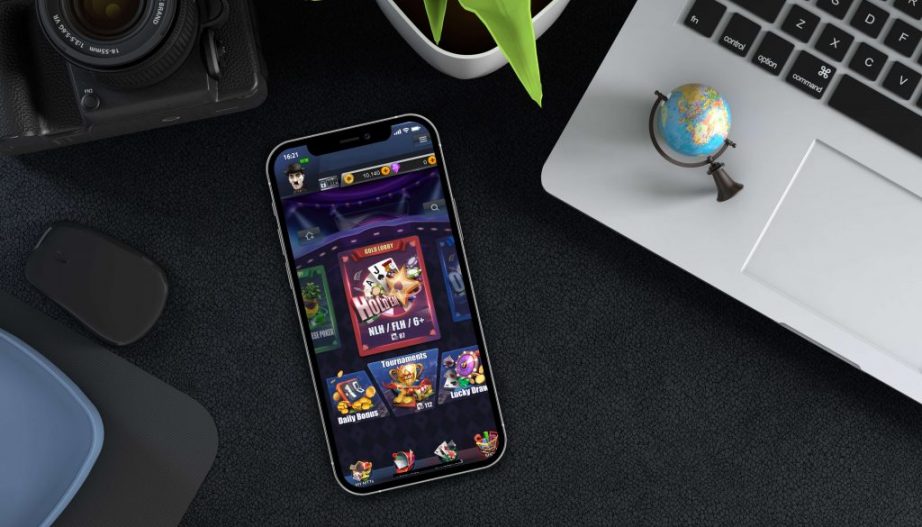 PokerBros is one of the best poker rooms in the mobile poker app industry. PokerBros has gained its popularity due to a weak field, a wide choice of poker formats and disciplines. Playing in this app is organized in private clubs that you can access through our agent. Clubs can differ in several ways: geolocation, game currency, rakeback size, poker formats, etc.

To ensure that PokerBros app users have access to as many tables as possible, clubs are organized into unions. These unions share the same currency and share a common pool. PokerBros has quite a few clubs and unions, among which it is quite difficult to find the most suitable unions. In this article, we will briefly tell you about each popular union. This information will help you make the right choice.

PanAmericana is one of the largest and most popular PokerBros unions. In terms of traffic, this alliance is in second place. PanAmericana will be a great choice for beginners and experienced players alike. Here you’ll find tables at high limits and the number of chips is simply off the charts.

We’ve seen an increase in the number of regular players in recent times. However, PanAmericana is still a lucrative alliance for most of our players. This alliance allows you to play poker games such as No Limit Hold’em, Pot Limit Omaha (classic, 5 and 6 card) and also multi-table tournaments. Limits start at NL20 and end at NL10,000.

The Pod Union boasts a soft field that is an order of magnitude weaker than the pool of the average poker room. Attendance of the union is quite high, and the game here can be found at any time of the day. The main disadvantages of The Pod are the small selection of formats and types of poker.

This union will be the best choice for fans of the heads-up format, because The Pod is the only PokerBros association where you can play 24/7. Another advantage of The Pod is the large attendance at high limits. Therefore, this alliance will appeal to high rollers. For new players, The Pod has prepared a lot of bonuses and freerolls.

Diamond is PokerBros’ oldest union, which is still popular today. This union is great for poker players who want to play in an app that is as similar to a classic poker room as possible. Attendance at this union is kept high around the clock, 7 days a week. All popular formats and types of poker are represented. There are multi-table tournaments with big enough prize funds. Base of players is always increasing. By the strength of the game opponents this is not the best alliance in PokerBros, but the chips are present here even at high limits.

RGS is the union with the weakest lineups. That’s why it attracts our players. The lowest level of play at 6-max tables by the rules of No Limit Hold’em, Pot Limit Omaha (4, 5 and 6 card). Regular freerolls are held. Rather big traffic both at cash tables and in multi-table tournaments.

RGS is not the biggest union, but definitely the best in terms of the level of opposition and variety of games. In addition to the disciplines described above, you’ll also find PLO8 tables here, which is a rarity for PokerBros unions. RGS games range from NL20 to NL5000.

Paradise has the third highest attendance of all PokerBros unions. It perfectly combines a wide choice of disciplines, weak lineups, excellent bonuses and high traffic. There are always big prizes in tournaments. At the cash tables, most of the time you’ll be playing against recreational opponents and newcomers.

At Paradise, clubs never close due to lack of activity. This means that this alliance is very stable and attractive to players. All these advantages and the lack of disadvantages make Paradise one of the top leaders on our list of the best alliances.

The Pacifica Union brings together poker enthusiasts from all over the world. Most of the poker players register from Asia and Australia. Cash games are mostly played at 8-max tables, as this format is the most popular in Asia. The lineups in Pacifica are unusually weak. Therefore, this alliance will be a great choice for grinders. Pacifica focuses on low to medium limit tables.

The disadvantages of Pacifica are the small selection of disciplines and formats, as well as a relatively small number of active tables. Only no-limit Texas Hold’em is played here – in cash and tournaments. If you prefer this type of poker, Pacifica will be a great choice.

Fishtank is a fairly small alliance with low attendance but very weak lineups. Regardless of whether you play Hold’em or Omaha, you will be facing mostly recreational players or beginners. Despite the relatively low traffic, the choice of limits here is quite large. At Fishtank, you can even find high-stakes play at any time of day.

Titanium is a new PokerBros union of mostly European clubs. It is dominated by players from Spain, Greece and Eastern Europe. Attendance is quite low, with peak traffic in the evening European time. Titanium attracts our players because of the weak lineups.

This alliance is great for fans of Potlime Omaha with 5 and 6 cards. These formats are represented here in the greatest variety. Limits range from PLO20 to PLO5000.

Ireland is another new alliance that will only be available in early 2022. This alliance will be of interest primarily to mid-limit Omaha players. The lineups in Ireland are very weak, so even not the strongest regulars will be able to make quite high profits here. Potlime Omaha cash tables are available in three varieties – with 4, 5 and 6 cards. Limits range from PLO10 to PLO2000. As the name implies, it unites players from Ireland. Hence, the game here is played in pounds. The local exchange rate is 1 chip = 1 pound sterling.

If you are still undecided, you can get more information about the unions you are considering from our managers. We will choose for you the clubs, which will maximally meet all your requirements and wishes. Our agents will register you with the PokerBros clubs you like, give you the best rakeback deals and support you around the clock.