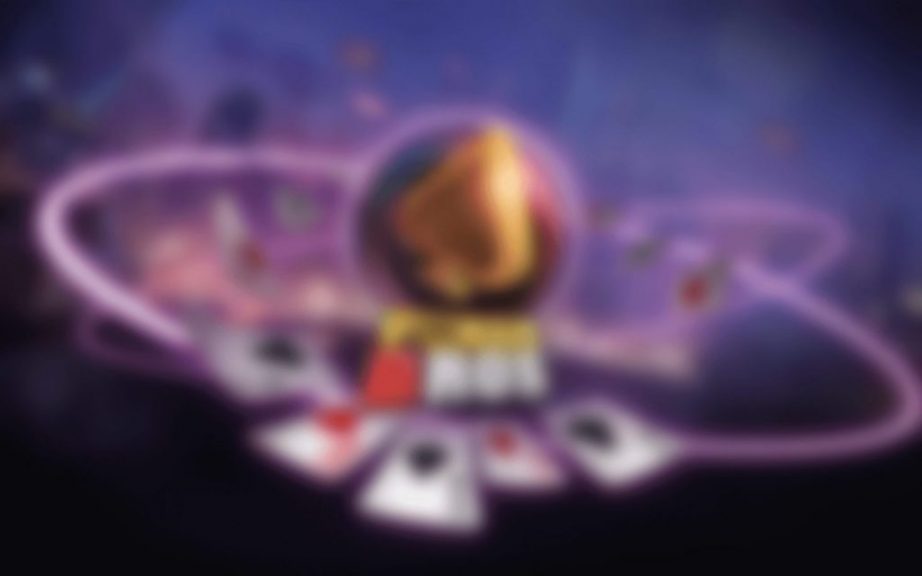 The mobile poker room PokerBros now supports the creation of private tournaments in clubs, and not simple – in a push-fold format! All-in or Fold appeared here in tournaments, not in cash, and we’ll tell you why later.

How good is the idea of a mobile app and MTT?

As you know, mobile rooms are not very much associated with multi-table tournaments among players. Still, playing from the phone is not very convenient. But we cannot say that MTTs are not popular at all – some mobile rooms, for example, run their own series with prize pools of more than a million dollars!

PokerBros keeps up with the trends, which is why leading clubs offer multiple events every day. The most delicious event has a buy-in of $ 250, and the guarantee is $ 150K. At the same time, both the limits and formats differ, and the number of participants rarely exceeds 200 people.

But the most interesting fact is the launch of AoF tournaments, and PokerBros became the first mobile room in this business.

Players have only two options during a tournament, namely push and fold. At the same time, this format has some peculiarities:


All MTTs are held so far only in Hold’em (Omaha is planned to be added soon);
There are only 9 participants at each table;
The maximum buy-in is $ 20, but there are no guarantees in tournaments;
The average number of participants does not exceed 50 people;
Early Bird bonus available – when registering before the tournament starts, you get 20% more stack;
The blinds grow every 5 minutes, and the starting stack is from 60 BB. During late registration, you can make re-buys.

The format cannot be attributed to the regulars’ disciplines, since there are no big prize money here, and it is difficult to beat these tournaments. Definitely, AoF tournaments are mostly aimed at recreational players.

Some time ago, limit games with the Kill Pot option appeared on PokerBros. Most likely, this is why AoF was not added as a cash – so as not to reduce the popularity of the recently released format.